Reading the headlines, Brexit-ing Britain may appear a hostile place – the public, we are told, favours being told the number of foreigners being employed by companies in Britain, and academics at the London School of Economics find that they are debarred from giving their non-British opinion on Brexit, lest, one assumes, they steal bread from the mouths of native political scientists.

It would be careless, therefore, for lawyers not to ask what impact Brexit would have on the UK as a seat of arbitration. As it stands, the UK- or more specifically, London – is clearly an attractive seat for arbitration proceedings, being the home of the Chartered Institute of Arbitrators, the London Court of International Arbitration, and the London Maritime Arbitrators Association.

Moreover, as then President of the Law Society of England, Lucy Scott-Moncrieff, noted in his speech in Seoul in 2012, “Few – if any – other cities offer this combination of experienced lawyers, specialist business and financial professionals and experts, within a short walk of one another.”

Is this something which could be lost post-Brexit? As with so many questions surrounding that vexatious portmanteau, the answer is…it depends. On the face of it, commercial arbitration in the UK is already governed by a national law – The Arbitration Act of 1996 – and enforcement of awards would take place under the 1958 New York Convention.

The scope of European law (in procedure) is limited therefore, to the recast Brussels regulations (which came into force in 2015) concerning exclusivity of jurisdiction. Article 27 of that instrument (Regulation No 1215/2012) states:

“Where a court of a Member State is seised of a claim which is principally concerned with a matter over which the courts of another Member State have exclusive jurisdiction by virtue of Article 24, it shall declare of its own motion that it has no jurisdiction.”

For the UK, therefore, a pitfall could appear concerning court enforcement of arbitral awards, potentially proceeding in parallel, and potentially in conflict, in a UK (as a non-member state) court and an EU court.

The Brussels Regulations do, however, give precedence to the New York Convention on enforceability of arbitral awards, so disharmony between the two looks likely to be resolved at some point in the future. It will, no doubt, be one further area on which a Brexit compromise is reached.

In any event, as noted by Paul Key QC of Essex Court Chambers, “experience shows that enforceability of Court judgments is not a main driver for parties when choosing a jurisdiction for resolution of their disputes”. The UK will continue to benefit, at least in the foreseeable future, from centuries as a legal, financial and trading centre. Tradition will outlast Brexit.

Alas, despite this, it may not be Brexit which proves to be the downfall of the UK as an attractive seat. Writing about Mauritius in 2011 in the Global Arbitration Review  (£), Alison Ross noted that “In a country of flawless white beaches, a new arbitral seat is starting to emerging”. Much has been made of the accuracy of claims made during the referendum campaign, but not even the most wild eyed Brexiteer claimed that anything could be done to improve our dismal climate, or pebbly beaches. 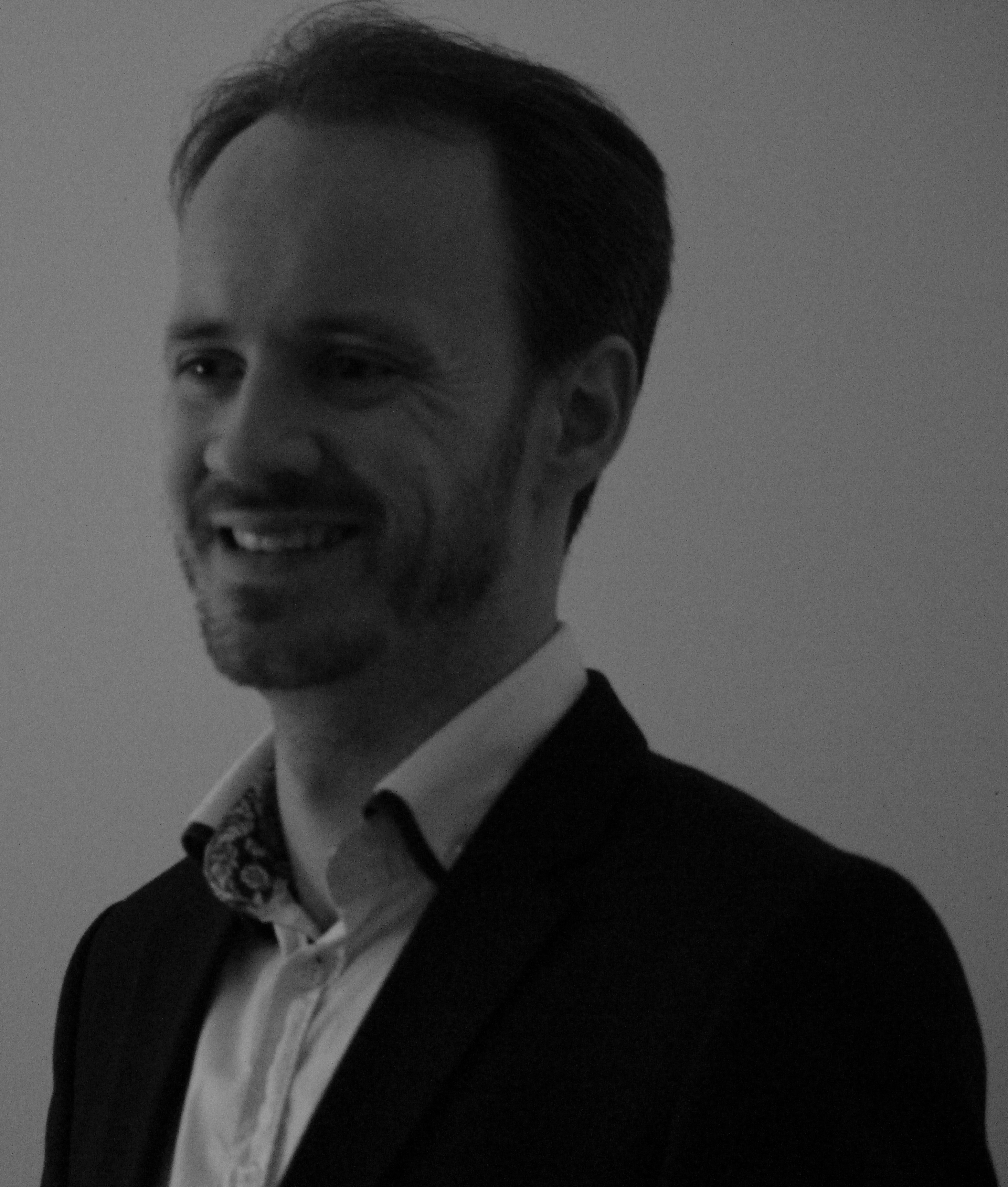 Peter Boyle is currently pursuing an LLM in Public International Law at the University of Kent in Brussels. A UK native, he has been resident in Belgium since 2013.

3 thoughts on “London After Brexit: Business As Usual?”