As a largely private mechanism for dispute resolution, international commercial arbitration has been shielded from scrutiny in relation to the composition of its arbitral tribunals. For years, the arbitration institutions did not publish data in relation to the gender, nationality or race of arbitrators appointed to hear disputes. However, this situation is changing.

The effect of the Pledge

Launched earlier this year the Equal Representation in Arbitration Pledge was the first global initiative to address the under-representation of women in international arbitration which gained traction within the community. The Pledge initiative originated from a suggestion made by the Director General of the London Court of International Arbitration, Jacomijn van Haersolte-van Hof in 2014. Since April 2015, the initiative has been sponsored by a number of founders, mainly by Sylvia Noury, a Partner in the Freshfields Bruckhaus Deringer’s international arbitration group in London.

A cornerstone of the Pledge is the commitment to capture and publish data relating to the appointment of female arbitrators. The baseline statistics collated immediately prior to the launch of the Pledge show an improvement in the representation of women, although some of this ‘improvement’ may well be attributable to better access to information.

Having reviewed all the available data, back in 2012, what I termed my “best estimate” of the percentage of women on international arbitration tribunals was 6%, subsequently I revised that figure to 10% in 2015, and in light of the recent data (and recognizing the efforts of the institutions in recording the information), this should be revised again, to around 15%. If nothing else is achieved through the existence of the Pledge, the change in attitudes to capturing the data in international arbitration institutions who are signatories to the Pledge has been remarkable.

This is not just a women’s issue

Now we are measuring it, let’s manage it

Given that “you can’t manage what you can’t measure” it is encouraging that data is being collated and published on this issue. A dialogue about the homogeneity of international arbitration tribunals has begun.

However, there is much work still to do. The arbitration institutions are not responsible for appointing arbitrators in the vast majority of cases. Addressing the lack of diversity on tribunals cannot be wholly delegated to the institutions in order to absolve the parties of responsibility. As those who appoint arbitrators, and those who may wish to be appointed by others, we must commit to taking the time to ensure that all our short lists contain the names of diverse candidates.

In his book, Blink, Malcolm Gladwell points out that often in life “our selection decisions are a good deal less rational than we think”. Taking the time to make an objective selection based on information, not anecdotes, could have a significant impact on the composition of international arbitration tribunals within a relatively short period of time. 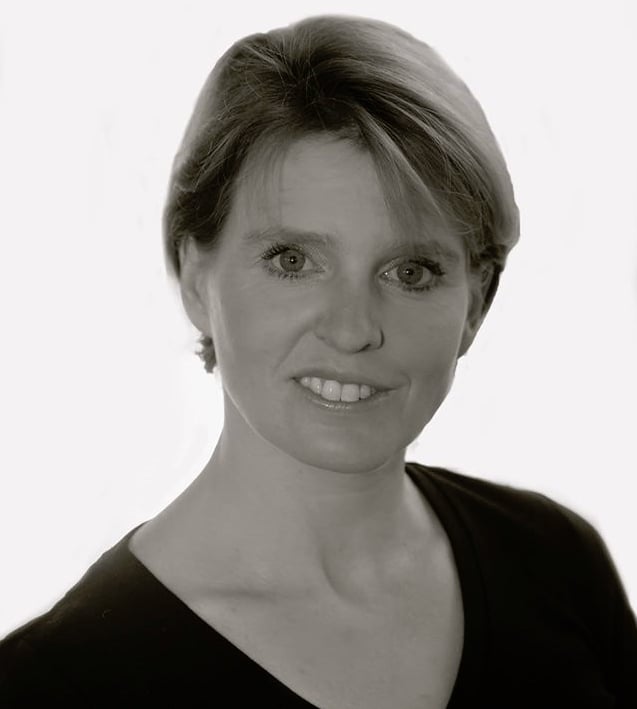 10 thoughts on “It’s A Numbers Game: Diversity And Inclusion In International Dispute Resolution”