I recently had the opportunity to attend a workshop on the implementation of Directive 2008/52/EC on certain aspects of mediation in civil and commercial matters (the Mediation Directive) that took place in the European Parliament on the 29 November 2016.

The message I got from listening to the experts at the workshop was that the Mediation Directive was a step forward in the promotion of mediation, but has not inspired a noticeable increase in the number of mediations in the EU. This is problematic as it has been almost a decade since the entry into force of the Directive and yet 99% of civil and commercial cases in the EU still go to litigation. Moreover, only 0.5% of cross-border commercial disputes in the EU go to mediation.

The lack of mediation is surprising as it offers a range of benefits to the parties that litigation and arbitration no longer offer, such as reduced costs, speed, informality, and the preservation of the parties’ relationship. The explanation most commonly put forward points to the strong litigation culture in continental Europe. However, even in countries where there is a mediation culture, the use of such mechanisms especially in commercial disputes remains low in comparison to the number of court cases litigated.

In the Netherlands, a proponent of mediation, a 2011 study by the Netherlands Mediation Institute found that there were only 51,690 mediations compared to 1,187,560 civil court cases. Therefore, regardless of how well informed citizens and businesses are about mediation, the incentives put forward by the majority of Member States have not resulted in bringing mediation into the same arena as arbitration and litigation in terms of number of cases mediated.

Evidently, there is a need to look for alternative methods of increasing the use of mediation. The proposals put forward to increase resort to mediation included the introduction of a certain degree of force in mediation (mandatory information sessions), the shift of codes of civil procedure to codes of dispute resolution, and the enhancing of European private international law to facilitate the circulation of the settlement (as also proposed by UNCITRAL Working Group II).

Although it is unclear if these proposals will be implemented by the EU, I see the need for change in the current framework for mediation. If the goal is to increase the use of mediation, the proposed introduction of mandatory mediation must be accompanied with a comprehensive framework for mediation that addresses the main issue in mediation, namely enforceability of both the agreement to mediate and the settlement that might result from the mechanism.

Providing European parties with clarity and certainty regarding their rights and obligations in mediation will likely lead them to feel comfortable enough to voluntarily swim in the uncharted waters of mediation. 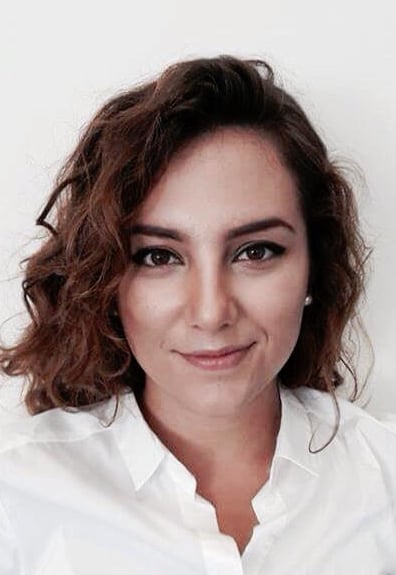 Maryam Salehijam is a PhD Student at the University of Ghent (Transnational Law Centre). She obtained her LLM in International Laws and her LLB in European Law from Maastricht University.

7 thoughts on “Workshop On The Implementation Of The Mediation Directive”