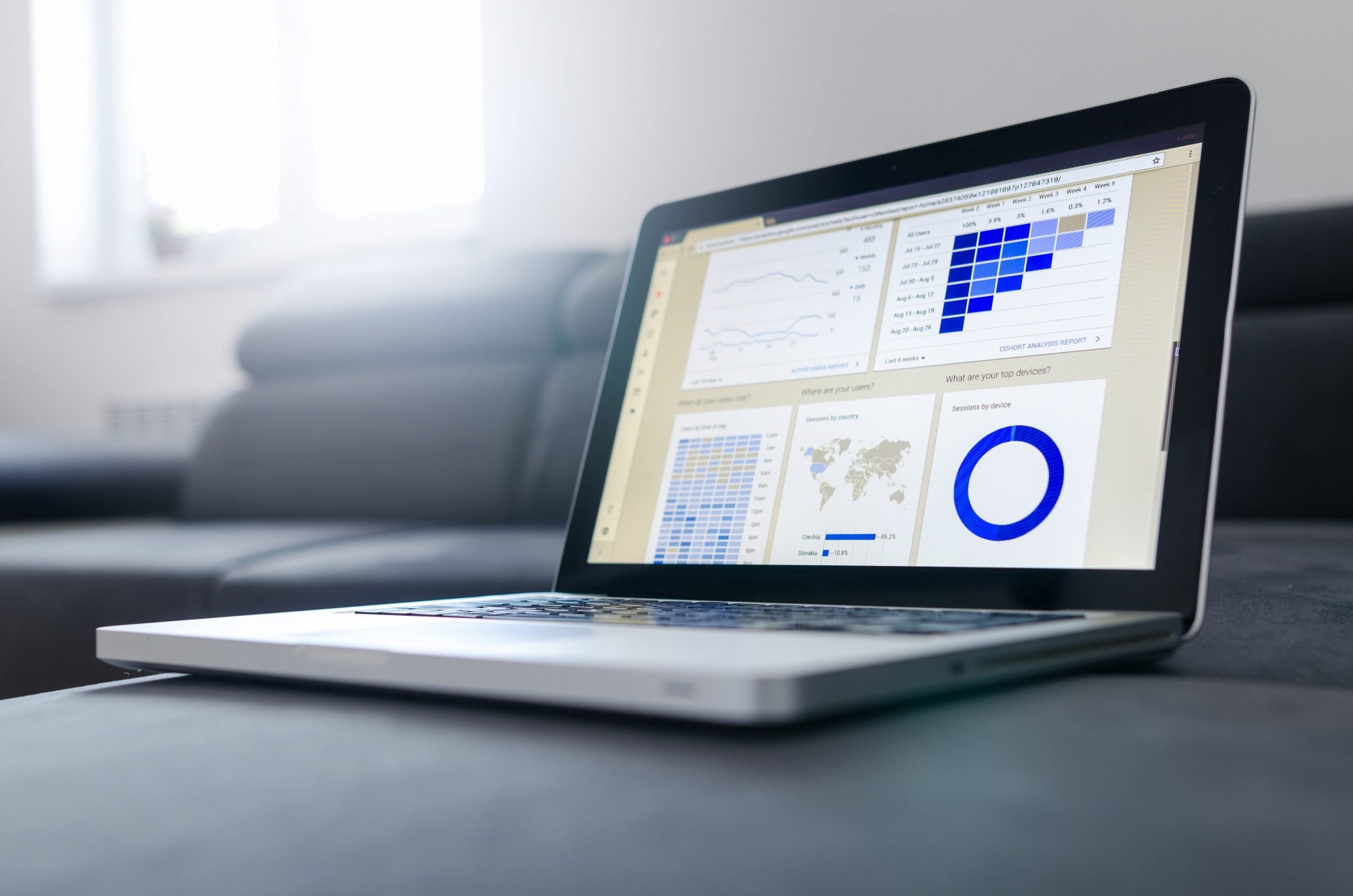 The Alternative Dispute Resolution Section of the Federal Bar Association of the United States has published a piece on the Global Pound Conference series in their Spring 2018 issue of The Resolver, highlighting lessons learned and where to go from here, especially considering the aggregate data results from all 28 Global GPCs compared to the eight North American Series events.

Data from the Global GPC Series and the North American Series results were largely similar — Non-Adjudicative Providers constituted the largest share of stakeholder attendees — 31 percent and 33 percent respectively. Users constituted the smallest percentage of stakeholders — 15 percent of attendees globally and 16 percent in North America. New York was the most balanced and well-attended event in North America. However, the number of users who participated in GPC events was substantially larger when compared to other dispute resolution conferences.

Stakeholders Prefer Non-Adjudicative or Hybrid Processes to Resolve Their Disputes

What processes should be prioritized to improve the future of commercial dispute resolution? Non-Adjudicative processes or a hybrid combination were the top three choices. All stakeholders further indicated that litigation or arbitration should be the least prioritized processes.

When asked who has the greatest responsibility for taking action to promote better access to justice, the Global stakeholders voted for every demographic offered, ahead of mediators. The North American stakeholders’ preference was that parties and in-house counsel were the most responsible with non-adjudicative providers or mediators at fourth.

What is the most effective way to improve parties’ understanding of the different commercial dispute options available? Seventy percent of North Americans chose education in business or law schools, while 64 percent of Global stakeholders said the same. This recognizes the increase in mediation courses offered at law school and an emphasis on educating business leaders about the dispute management tools available to them. Collaborative community alternative dispute resolution centers were selected by 30 percent of stakeholders in North America and 34 percent globally. Further, the Mid-Atlantic GPC discussed the use of technology to bridge this gap. Online courses at a low cost or free of charge are readily accessible to a commercial party.

Surprisingly, when stakeholders were asked what innovations or trends were going to have the most significant impact on the future of commercial dispute resolution, 30 percent of North American stakeholders chose technical innovations — the third choice behind greater collaboration and changing corporate attitudes. Further, technology ranked fifth out of six choices globally. Topics such as the use of artificial intelligence (AI) and online dispute resolution were discussed at length at conferences around the world. Why is technology not more of a priority? Indeed, technology has advanced the field of dispute resolution since the days of the original Global Pound Conference. Why would it stop now?

Before starting a commercial dispute resolution process, the outcome parties most often want in North America and globally was financial – 76 percent in North America and 69 percent globally. In comparison, relationship focused outcomes accounted for only about a third of the parties’ first priority. Further, the data from the GPC Series indicates that Providers tend to prioritize financial outcomes over a relationship focus by nearly a 2-to-1 ratio.

Where To Go From Here

We know that the North American Series was a representative sample size of the Global results. Though time and cost are cited as the number one obstacle for commercial parties, an overwhelming majority of stakeholders think they should be educated at law and business schools. Technology, though discussed, was not given priority in shaping the future of dispute resolution and providing access to justice. Further, Non-Adjudicative processes have become more prominent and preferred in the field of dispute resolution — even by Adjudicative Providers. Non-Adjudicate Processes are the dispute resolution process of our times.

The Global Pound Series was a tremendous accomplishment for the dispute resolution field. Extremely useful data was collected and important considerations were raised. But, we must keep the conversation going.

I have a background in conflict studies and resolution, making the world of IMI fascinating, relevant and meaningful.
View all posts by Ruxandra Gheorghe