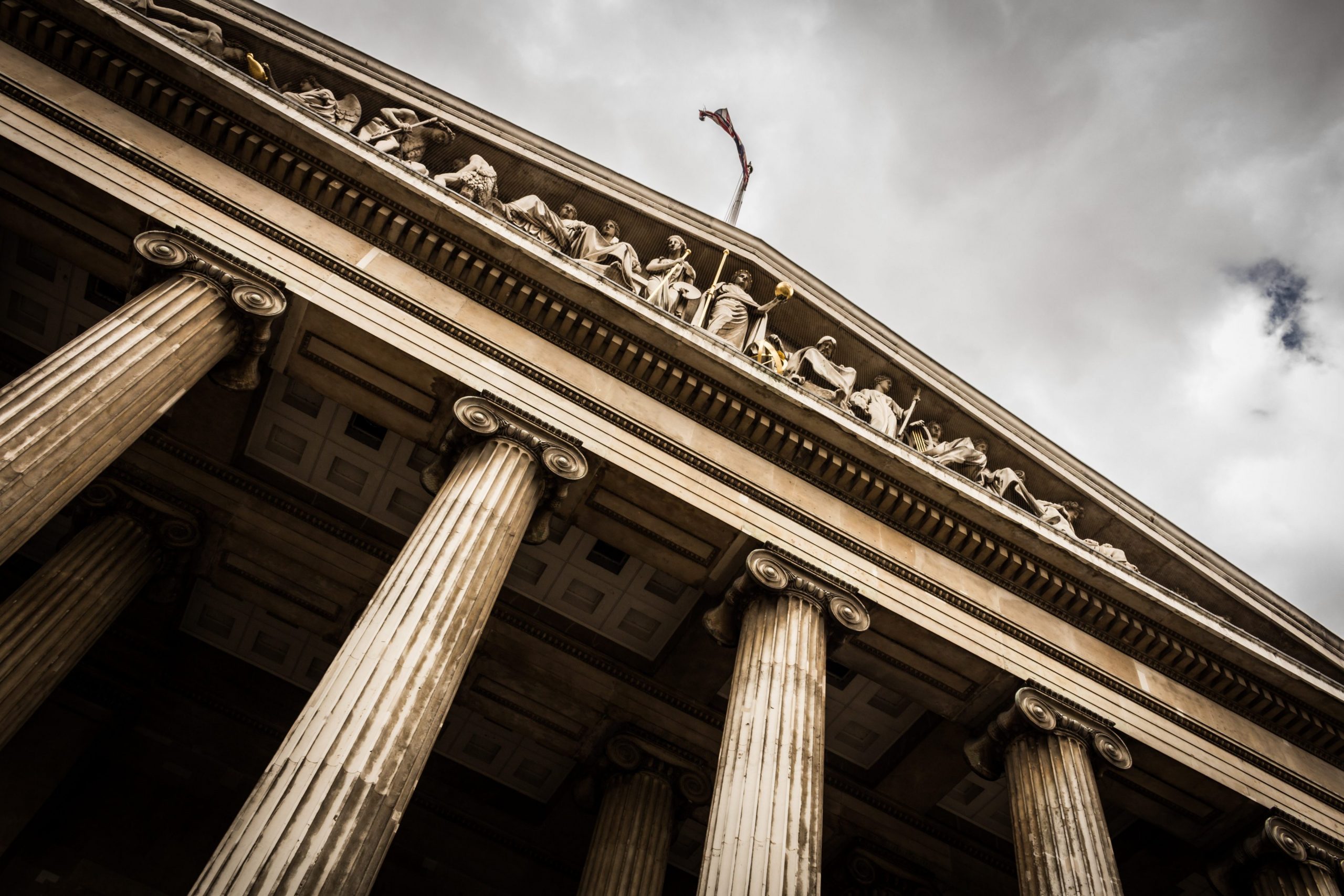 At the 51st session of United Nations Commission on International Trade Law (UNCITRAL) on 25 June 2018, the final drafts for a Convention on the Enforcement of Mediation Settlements and the corresponding Model Law were approved. The drafts are now being referred to the Commission for adoption later this year. This is a huge step in encouraging the use of mediation on an international level, presenting it as a viable alternative to arbitration and litigation for certain disputes.

After three years of vigorous debate with participation by 85 member states and 35 IGOs/NGOs, the UNCITRAL Working Group II  has created an instrument which aims to implement an international regime for the enforcement of mediated settlements – similar to the 1958 Convention on the Recognition and Enforcement of Foreign Arbitral Awards (New York Convention).

The Group also approved a resolution to name the Convention the “Singapore Mediation Convention”, with a signing ceremony expected in Singapore in 2019. In order for the Convention to come into force, it must be ratified by at least three member states.

Demand for enforcement of mediated settlements

The need for such a Convention stems from a wider concern over enforcing settlements that have been reached through mediation. Aside from cases where a mediated settlement occurs in the context of a pending arbitration (and can therefore be converted into an arbitral award), parties can generally only enforce it in the same way as any other contract. In an international context, obtaining a court judgment and enforcing it in a foreign jurisdiction can be very difficult and time consuming.

While simplifying the enforcement processes for mediation, the Convention will also add credibility to mediation as an international dispute resolution process – especially for cross border disputes. This development is a response to a demand for more choice of alternative dispute resolution methods on a global level.

During the Global Pound Conference Series, delegates in Asia, Africa, the Middle East and Latin America all revealed a desire for legislation or conventions to promote the recognition and enforcement of mediated settlements. This may not only reflect the broad demographic that attended the GPC events, but also the varied and complex legal and political frameworks in these hugely diverse regions. Wider use of mediation at an international level, could make it easier to navigate the differences between jurisdictions as well as providing an alternative to adversarial dispute resolution methods.

The materials approved on 26 June have not yet been made available on the relevant UNCITRAL web-page, but details of the initiative and the most recent drafts are available here.

I have a background in conflict studies and resolution, making the world of IMI fascinating, relevant and meaningful.
View all posts by Ruxandra Gheorghe